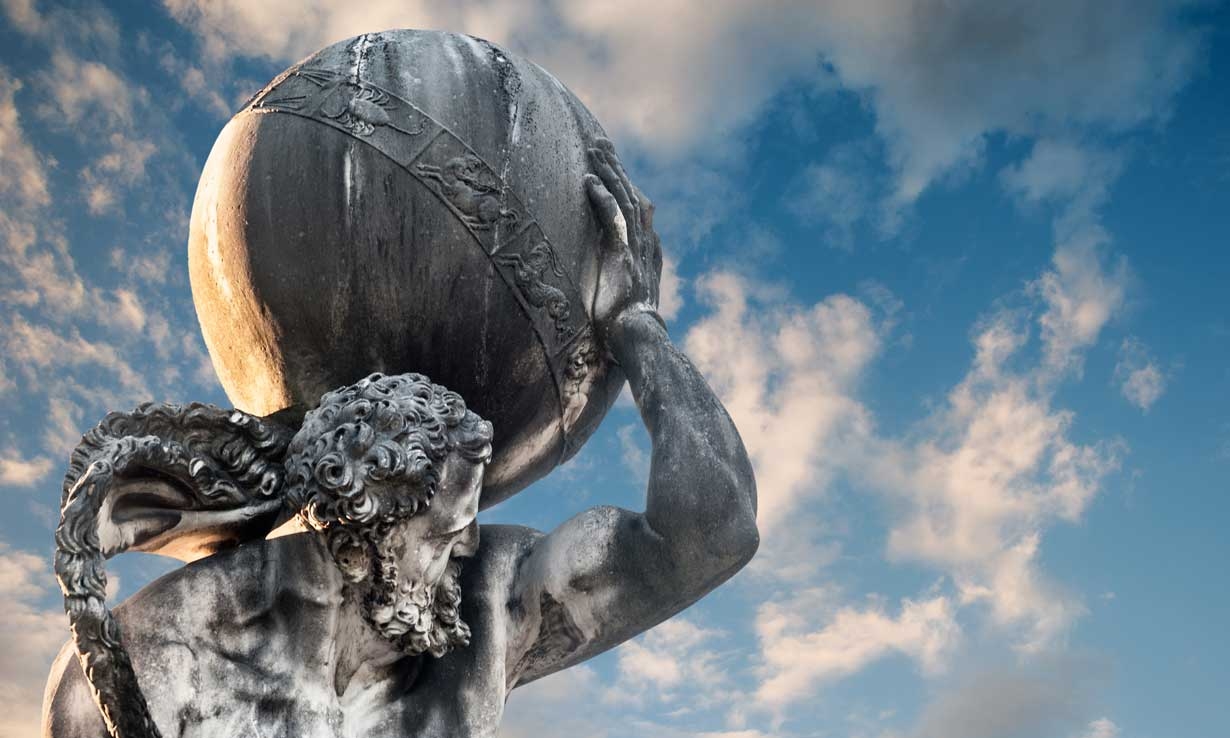 All of us, as we travel through life, acquire emotional and psychological baggage; unwanted stuff from painful events and times in our lives that we have not been able to get rid of. We drag this burden around month after month, year after year, often unaware that these negative feelings are shaping and influencing who we think we are and the choices that we make. Some of this baggage is overt and plain to see, while other baggage is concealed and lurks down in one’s subconscious.

What might be an example of emotional baggage? A fictional but an entirely plausible scenario might be the woman abused at an early age by a trusted relative. Through clever and devious means the young girl is led to believe by the perpetrator that she is somehow to blame for the attack.  She then carries this belief into adult life which then affects the view of herself, her life and relationships. She might therefore retreat from the limelight, keeping herself in the shadows where she won’t attract attention.  She might dress plainly and not make the most of herself for the same reason.  She might consider herself not worthy of the good things in life and by doing so punish herself for what `she did wrong. `

So why do we put up with it? It’s been said by some that this baggage can almost become comfortable to carry, we certainly get used to it’s weight and sometimes can’t imagine what it would feel like to be without it. However we have a choice; to carry on taking this stuff around with us, allowing it to disturb our lives, relationships and future or to make a conscious decision to ditch it.

In the counselling room I see baggage, either overt or subconscious rearing it’s burdensome head most days. As a symbol of this I often describe a scene from the brilliant 1986 film The Mission set in 18th century South America in which Captain Rodrigo Mendoza played by Robert De Niro drags around a large net of armour, shields and swords as penance for previous behaviour.  The scene is harrowing and follows Mendoza as he struggles through jungle and rivers and up steep hills with his huge load. At times he loses his footing and tumbles backwards but regains his stability and forges forward again, never able to put his burden down until he has punished himself suitably. It’s a fine performance by De Niro but one that is played out every day by ordinary people with ordinary lives

So we see that emotional and psychological baggage can affect who we think we are (Ego) and influence our choices in life. But how do we put down that baggage once and for all? The answer is likely to be counselling, where long held beliefs and assumptions can be explored together by the person and the therapist and maybe a different view of the client’s situation offered.

The fictional client discussed above, when in therapy could well come to see that the abuse she suffered was not her fault. She might then feel able to come out from the shadows and allow herself to shine. She might put herself forward more, have more confidence, dress better but most of all put down that heavy sack of armour.

More in this category: « The Psychology of Hoarding Farming: We Reveal the Dark Side »